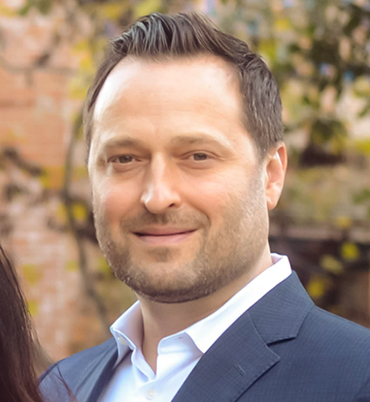 After graduating with double honors in the top five percent of his senior class at Plano East Senior High School, Bradley pursued his Bachelor of Arts degree at the University of Texas at Austin, where he completed a double major in Government and French.  For his junior year, Bradley traveled to Paris where he studied French literature and language at Université de Paris X Nanterre. Upon completing his undergraduate studies in Austin, Bradley went to the University of Houston Law Center.

In November of 2001, Bradley was licensed to practice law in the State of Texas.  Immediately thereafter, he opened the Law Office of A. Bradley Anderson.  His first trial experience consisted of sitting as second chair in an attempted murder trial.  The defendant was acquitted.

In 2002 along with his brother, he formed Anderson & Anderson, LLP.

Since then, Bradley has worked on numerous criminal matters, both felony and misdemeanor, and a variety of family law matters.  In his most recent family law trial, Bradley successfully defended the respondent mother in her custody suit involving her three young children.

Bradley has been named a Texas Rising Star 4 times.  He has been listed in the July 2004, 2005, 2006, and 2012 issues of Texas Monthly magazine and Texas Rising Stars magazine.  Only the top 2.5% of Texas lawyers receive this distinction.

In April of 2008, Bradley earned his Level I Introductory Sommelier Certificate from the Court of Master Sommeliers.

Bradley and his brother Brooks were part-owners of Tarantino’s Deep Ellum and The Puppet Lounge, a restaurant venture for which they provided legal assistance, concept development assistance, and manual labor.

In 2008, Bradley and Brooks opened Veritas Wine Room.   Veritas Wine Room has won many national, state, and local awards including but not limited to Best Wine Bar in Dallas from D Magazine for the years 2009, 2012, 2014, and 2015; Top 25 Wine Bars in America from Travel + Leisure; Ultimate Best Wine Bar in Dallas from Pegasus News; Best Wine List in Dallas 2009 and 2010 from the Dallas Observer; Top 10 Wine Bars in the US 2012 from Gayot.

In 2017, Bradley received his Texas Real Estate Sales License.  And in 2018, he and Brooks, along with Bradley’s wife, formed Anderson Conomos Team, a residential and commercial real estate group.

Please complete the traffic ticket questionnaire or contact our office at 214-370-8260 so we can further discuss your case.